My friend Lisa over at All About Life has nominated me for this award. I have not done one of these for a while as I was getting award fatigue brought on by the stress of nominating people. However, there are a few award posts coming up in the near future!

Thank you Lisa! For those who have not met her, Lisa is a wonderfully fun writer with a great attitude to life and I admire her greatly. Go and say hello!

Give 8 random thoughts about yourself

Nominate 8 other bloggers and notify them of their nomination

The origins of this award are as follows:

“This award is meant to encourage new bloggers. From The Global Aussie: “The earliest case of the award goes as far back as 2011.  Liebster in German means sweetest, kindest, nicest, dearest, beloved, lovely, pleasant, valued, cute, endearing, and welcome.”  The award initially focused on bloggers with less than 2000 followers, but as its popularity increased this number has gone down to 200.”

If you could swap lives with someone for just one day who would it be and why?

There are lots of potential answers to this one. Some are obvious (Rocco Siffredi), some less obvious.

Today I would happily swap with any hermit living alone on an island somewhere warm. You might have trouble getting me to swap back though…

What’s your favourite thing to eat?

Indian food 🙂 Though my go-to comfort foods tend to be toast or salty snacks like crisps. Bread is my downfall so we only buy bread for weekends.

Do you believe in reincarnation and, if so, do you have any memories of past lives?

No, I do not believe in reincarnation. This is at odds with my Buddhist leanings I know, but I could never get my head around it. I have sometimes thought that there are only a limited number of personality types that keep getting re-used (Did you know Trump was born just a few months after Hitler died….)

What really irritates you?

Why is it that two blokes who know each other can’t sit together on a bus anyway? Why sit on opposite sides of the aisle, taking a double seat each, and bellow your conversation? Is it so they can ‘manspread’ more effectively? Some insecurity about their sexuality? What?

And why do other people have to YELL even when sitting together? And I am half-deaf so god knows what it would be like for the rest of you!

What song, without fail, makes you smile (please post link)

How would you spend your last day on Earth?

What law would you change and why?

I would repeal all laws that seek to restrict personal choices for no good reason other than they scare people with influence: Restrictions on homosexuality, drugs, freedom of movement, assisted dying etc.

NOBODY has the right to tell me what to do with my own body. If it doesn’t hurt anyone (or the environment) then it is none of their business.

8 random facts – trying to think of ones I have not used before: 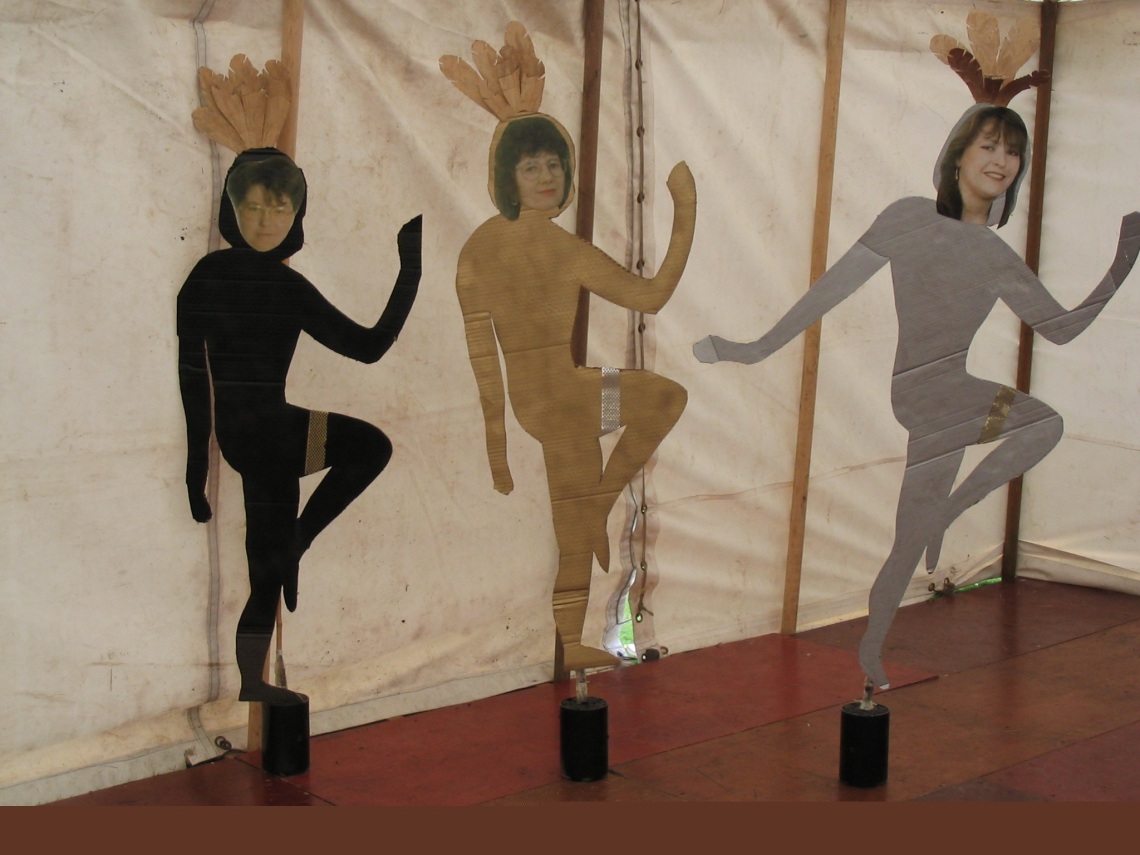 Lisa also had an open nomination for the Sunshine Blogger award and her questions were fun so I am going to have a go at these too!

Socks? Love them or hate them?

Love them. They keep my feet toasty! And I can annoy people by wearing them with sandals…

Is there a God?

Seriously though? No I don’t believe so.

Is a pizza a pizza without cheese?

Oooh good one. I love pizza but don’t like cheese very much. Which just goes to show how weird I am. Does garlic bread on a pizza base count as pizza?

What’s your favourite book and why?

Espedair Street by Iain Banks. The opening paragraph is beautiful.  The book starts with the protagonist at rock bottom and ends with redemption and a new start.

Do aliens exist or are we floating around in space all alone?

I find it hard to believe Earth is the only planet in billions to have evolved life. Whether any planet, including Earth, has intelligent life is still open to debate..

Do you still have the teddy you slept with as a child?

No. He was arrested.

Brussel sprouts? Yes or no?

Can cope with them but not a favourite. My wife used to have shouting matches with her mother when she was a kid because she hated sprouts. Now she loves them.

Christmas? Do you love it or hate it?

Ambivalent. It is a week off work if nothing else.

Both, preferably with little or no other clothing between the two….

If you were stuck with one view for the rest of your life, what would it be?

See the answer above 😉

Which do you prefer? Spring or Autumn?

Spring for sure. I hate winter and the countdown starts in autumn.

If any of you really are bonkers enough to answer those questions then feel free but pardon me if I back away carefully….