For a while now I have had dreams of making more time for my art and especially for monetising it somehow. At least to pay for itself and maybe a little more. This last few weeks have seen a growth in my confidence that is now translating into action. It has required me to make some changes.

Work hours. I have an agreement to change my day-job work patterns so that I have an extra day off every two weeks. This will be a day when I have the house to myself and can either draw or do administrative work without interruption. It does mean I will work an extra 50 minutes per day for the other 9 days though.

The gym. Sadly I fear the end is nigh for the gym I have enjoyed being a member of for so long. Thus my change of work hours was a perfect opportunity to find a new gym that fitted in better with those hours. Luckily I found a place very near to the old one and, even better, two of my gym friends have also transferred. I had my first week last week and it was great. Especially since constant cancellation of classes at the old place meant it had been two weeks since my last decent workout.

Art business. I have made the necessary arrangements with regards banking. The next step is to upload some images to a print-on-demand service that does all the dispatch etc and thus does not eat in to my time. I might not sell much but it will be at least a start. Any monies made could go towards having prints and other things made for me to sell directly, which will be the next step. Expect announcements soon if I get through the next few weeks…..

All the above is great but I admit things are not easy right now. There is tension in my home life and also I feel the effects of three years of constant stress at work. Stress made an old infection on my leg flare up again in September. It went down soon afterwards but this week (an especially stressful week) it is grumbling again. My stress-related tinnitus has been bad most days. I am permanently tired and struggling to concentrate or learn the new tasks I have been given. My doctor had hoped to take me off anti-depressants but we both felt that this is not wise as it may be all that is keeping me sane right now.

One consequence is my recent lack of blogging or interaction on WP. I am also finding it hard being near people at work, which is typical of me when I feel overwhelmed. Several times this week I found myself over-reacting to the tiniest annoyance such as computer issues or people near me in shops and on buses making too much noise. This is another chronic stress symptom apparently. Last Monday I got to work and hit the ground running because of a computer failure and temperature control failure in the lab that had happened over the weekend. I had to repeat two days work which I had not planned for, then discovered someone had arranged for me to attend training on new equipment and gave me virtually no notice. I stayed away because I am just too tired for new information to sink in anyway.

Thankfully my WP friends have kept in touch and prevented me from disappearing completely.  At times like this I get a desperate urge to run away from my life but this time, if I can summon the energy, I have a potential escape route via my art and I must take that option and throw my remaining energy into it!

There have been positives in the last two weeks. Not least that it has been Diwali this week. Not only do we have a Diwali celebration at work for our two much-loved Hindu colleagues (which attracts pretty much the whole building -100 people), but as a result of this Susan and I were invited by one of those colleagues, my friend Binoti, to the city Diwali celebration in the town hall and we sat with the mayor. It was quite a treat, especially all the colourful clothing the ladies were wearing. The dancers were fantastic too. One was a GP who dances in her spare time and the other her 15 year old student.

Here I am getting a henna tattoo at our work Diwali event: 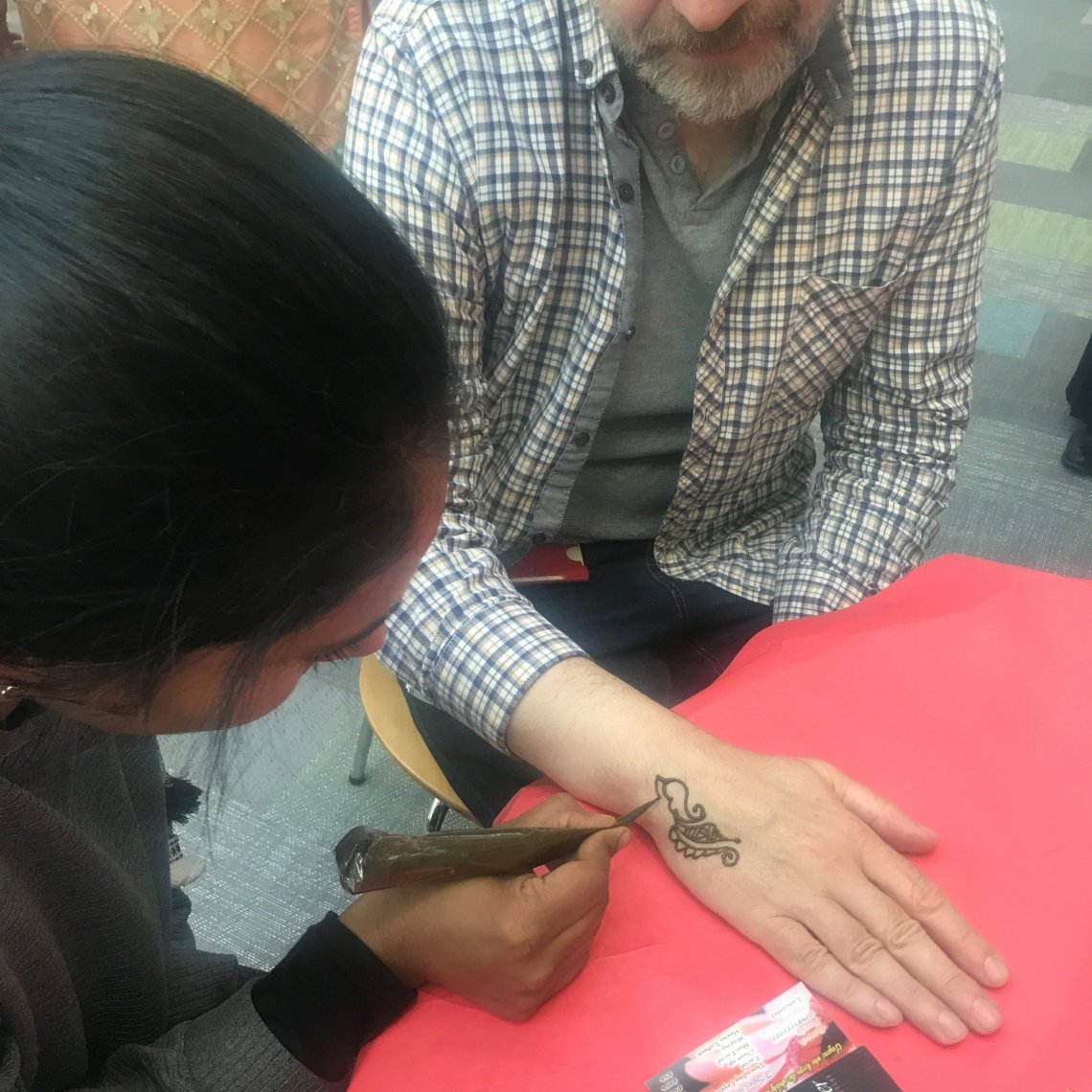 And the guests of honour so you can see their lovely clothes. Left is Mrs Shukla, President of the Lancaster Hindu Society, who gave a talk on the meaning of Diwali. Centre and right are my colleagues Manisha and Binoti.

Here is a pic from the city Diwali event, myself and Binoti. Susan is standing to my left but has been cropped out purely because she would hate the thought of her photo being on here. Though Binoti did lend her a wrap and a Bindi to wear. Yes I am wearing a tie. Not especially neatly, granted, but I did make an effort.

In a departure from my usual friday geeky plant post I include some pictures of fungi taken in recent weeks. I do not have names for them (not being a fungus geek – yet). 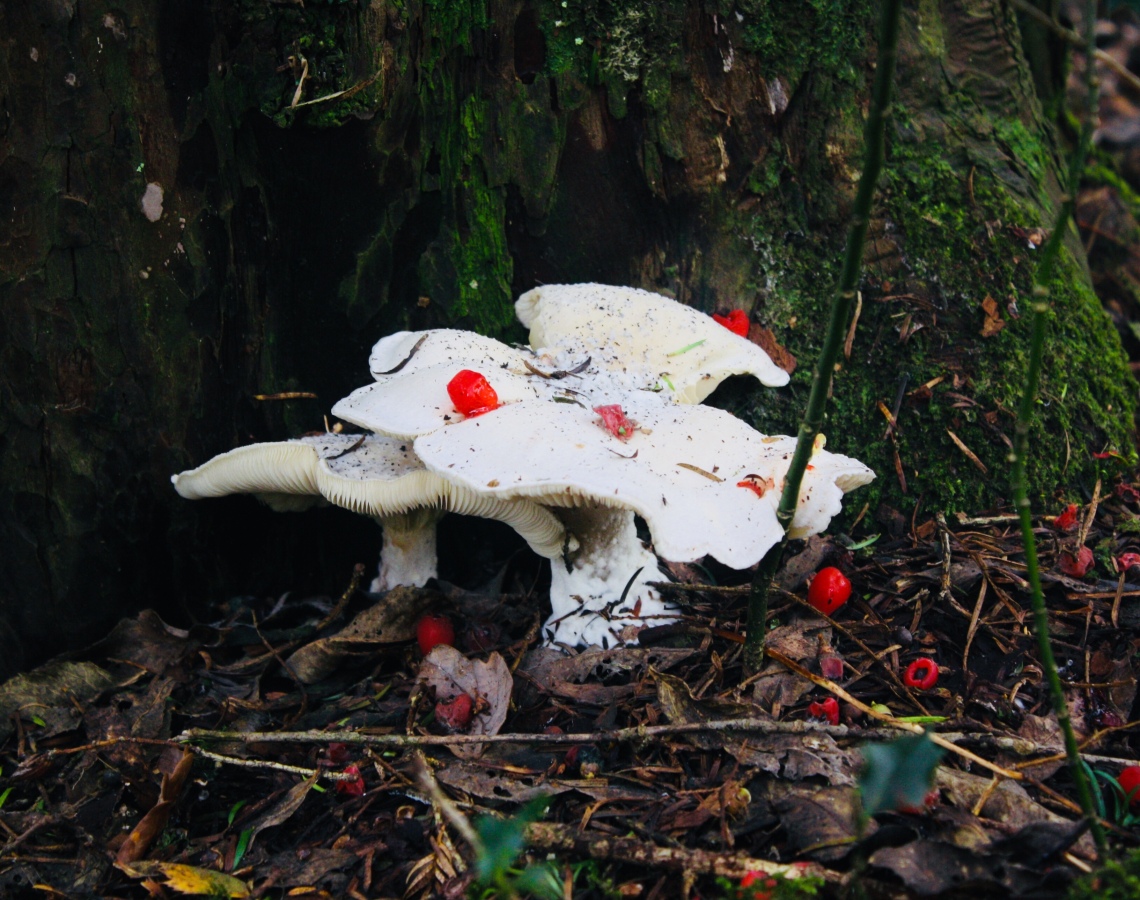 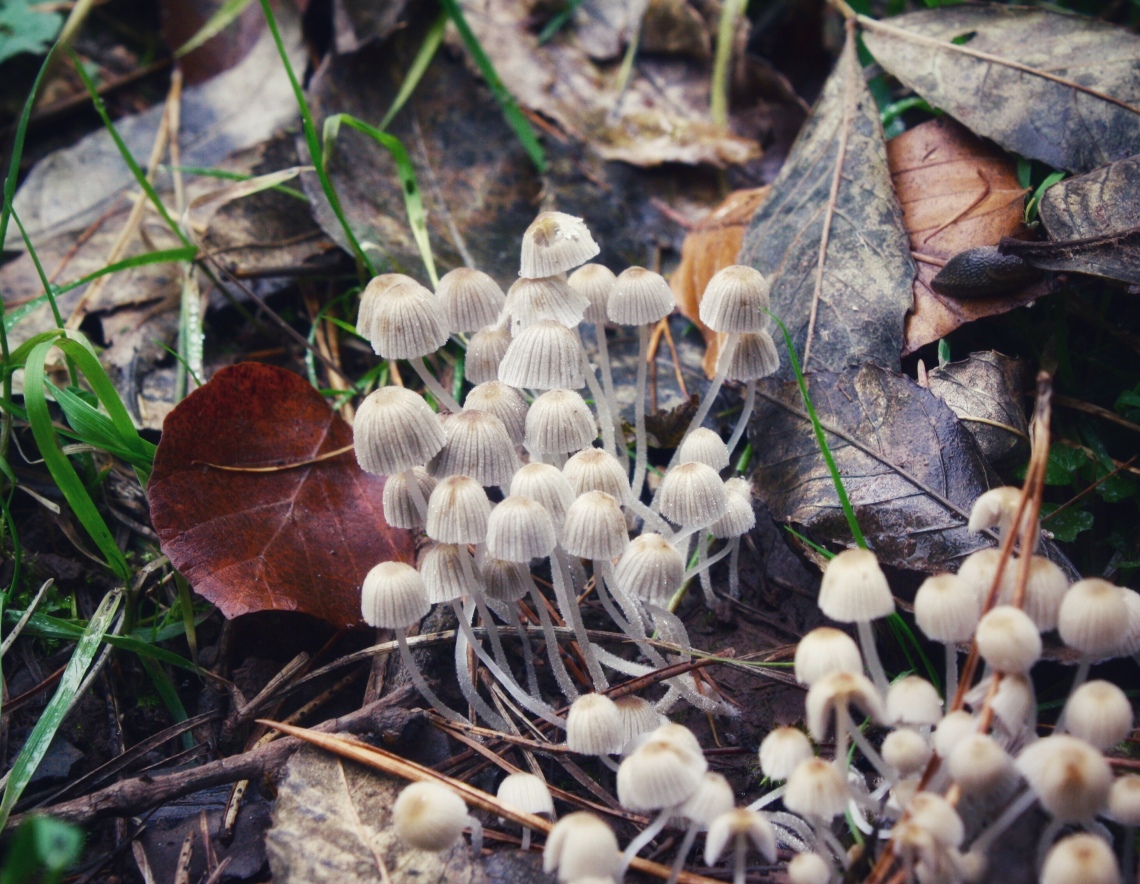 And finally, this last one inspires me to quote from a Guardian review of  ‘Full Disclosure’ by that literary giant Stormy Daniels:

“Stormy knows that she has a responsibility to history. “The world is waiting to hear about his (Trump’s) penis,” she says and obliges in emasculating detail. It looks repellently fungoid, with a head that she first likens to a mushroom and then – determined to spare him no humiliation – to a toadstool.”

Bet you wish you could unsee that😉😊…

This is interesting to me given my post above. I had speculated for a while that my fatigue might be a result of vitamin D deficiency and my energy and mood started to improve on thursday – after having a huge plate of mushroom pasta for dinner on wednesday night. Coincidence?

So far nobody has mentioned the mushrooms containing psychedelic compounds. Apparently they cause heightened perception of your current thoughts and senses. So imagine taking them just after viewing the trump-dick mushroom and comment. Or, even better, try it and tell me what happens….