Chandra Lynn has nominated me for this challenge. 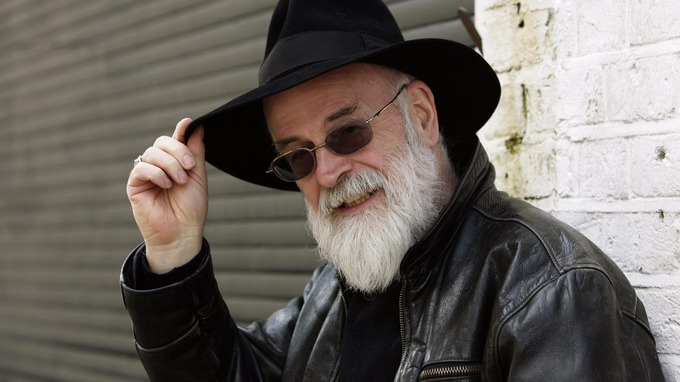 “The whole of life is just like watching a film. Only it’s as though you always get in ten minutes after the big picture has started, and no-one will tell you the plot, so you have to work it out all by yourself from the clues”

I wanted to include a funny quote in this challenge and I have a list 50 Terry Pratchett quotes to choose from, any of which would have worked. I still miss the pleasure of opening any new Terry Pratchett work and his death from Alzheimers seemed an especially cruel blow for such a brilliant mind. If you can forgive me for adding another quote here – this is what he had to say about his diagnosis:

“It occurred to me that at one point it was like I had two diseases – one was Alzheimer’s, and the other was knowing I had Alzheimer’s”

Today’s nominee is another writer – Sophie!