My friend Sophie has nominated me for this. I’ve never done a book tag before so this should be fun! Thank you Sophie – this was such a refreshing change and as a voracious reader it was a pleasure to take part. 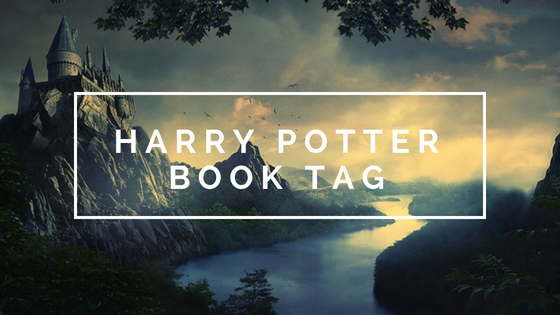 The Harry Potter Book Tag was created by Trang and Lashaan at Bookidote (who also made these wonderful graphics. Aren’t they awesome!?)

A book you found the theme interesting, but you’d like to rewrite it.

This one caused me a lot of heartache. I genuinely am rarely bothered by writing style provided the message gets across. However, my nomination below is based on the fact that I fancied the story from the summary on the back – then hated the actual book. (You could say the same about Norrell & Strange below.)

The first book in a series that got you hooked. 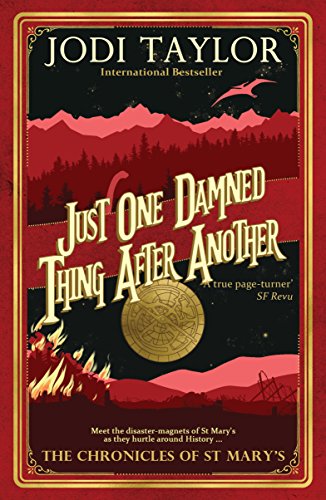 When visiting Wallingford in Oxfordshire on a work trip I popped into the lovely local bookshop and got chatting with the owner. She shared my like of Ben Aaronovitch’s books and suggested I might like this.  I liked it a great deal and passed it on to my wife who also liked it so much she bought the rest of the series so far. And now she has sent a copy to her friend too.

I love Jodi Taylor’s humorous way of writing and, as someone who has worked in science in a country-house setting I recognise the characters and culture too.

The books follow their heroine as she joins St Marys Institute for Historical research – an organisation that uses time travel for really accurate (and dangerous) historical research. As with any occasion when you put academics in charge of something technical – things go very wrong very frequently.   Great fun.

A book you wish you could have right now. 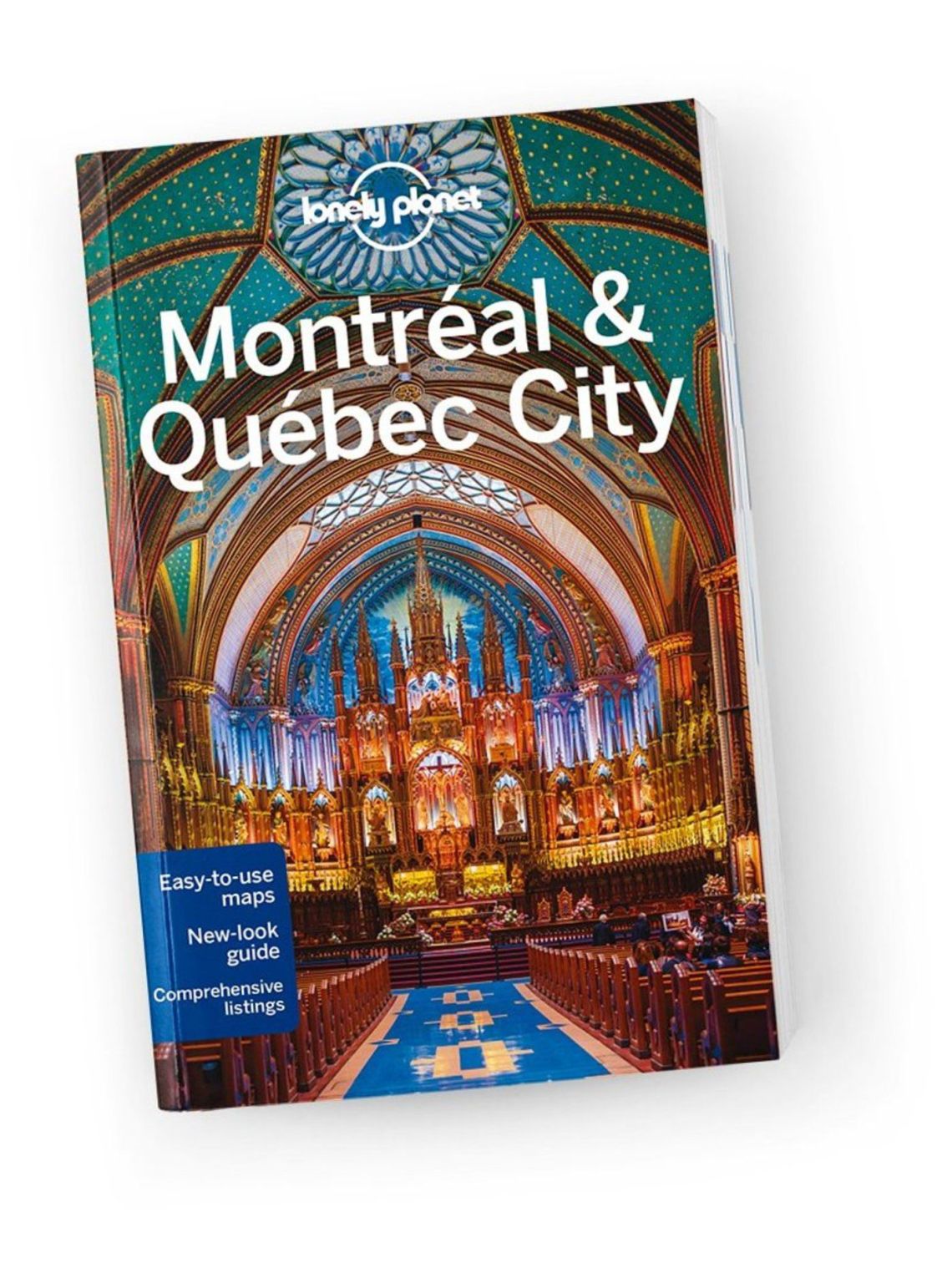 A killer book. Both senses. Take it as you like.

I first read this as a teenager and it makes vampires into truly terrifying creatures. The sequels are great too, developing the vampire lifecycle into a cross between ‘Alien’ and ‘The Thing’. No romantic vamps in here.

My only criticism is the Author’s use of exclamation marks after every other sentence makes the tone seem a bit hysterical. (!)

A book that you found really confusing.

First I had to establish my spirit animal. A quick online quiz suggests it is the Owl. (Emblematic of a deep connection with wisdom and intuitive knowledge – cor!)

Owls are usually solitary, quiet, and observant. Sounds a bit like me I admit – but I draw the line at eating bunnies!

If I had to nominate a book whose central character resonates with me it would probably be this tale of midlife crisis rebellion: 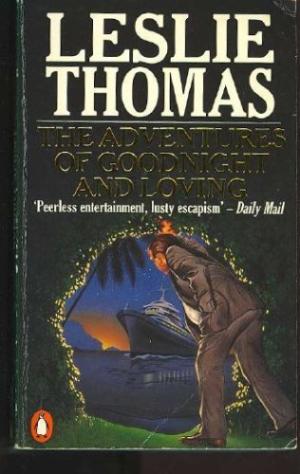 I don’t think I actually possess any books containing owls – except of course: 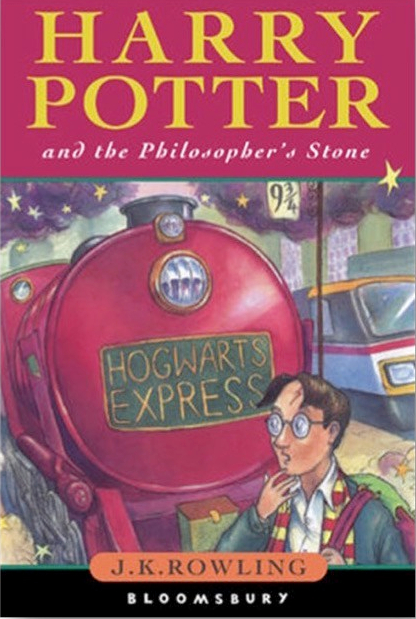 I have LOTS of dark, twisted, books!  I moved on from horror to crime novels during my thirties (though I am drifting back again). I used to read a lot of US crime novelists but most of them became increasingly formulaic – a good example being Patricia Cornwell whose novels became more about office politics and I see enough of that. Thankfully Scots crime writers are very inventive and seem to have particularly twisted imaginations. Stuart MacBride’s novels are especially harrowing but maybe because his lead character’s boss reminds me of someone I know…. 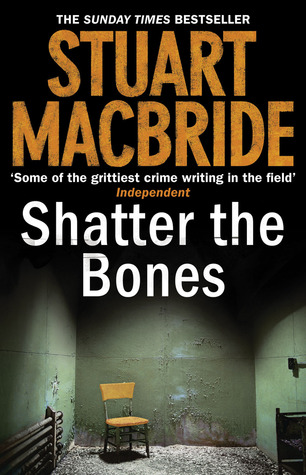 A book that surprised you in a great way, reveals more than it is. 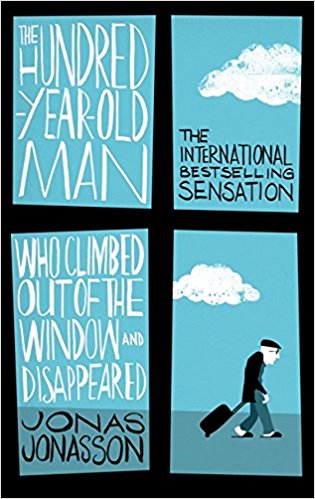 This was a wonderful surprise. Very funny, irreverent and inspiring!

I tag these poor unsuspecting individuals to answer the same questions:

Dominique who doesn’t normally do these things but after her post on books this weekend I cannot resist!

I would really love it if anyone else wants to take part too! I know there are plenty of keen readers among the rest of you!